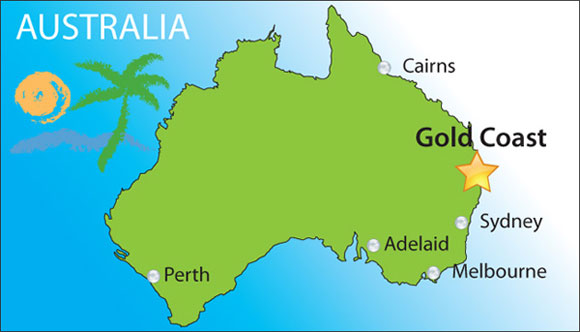 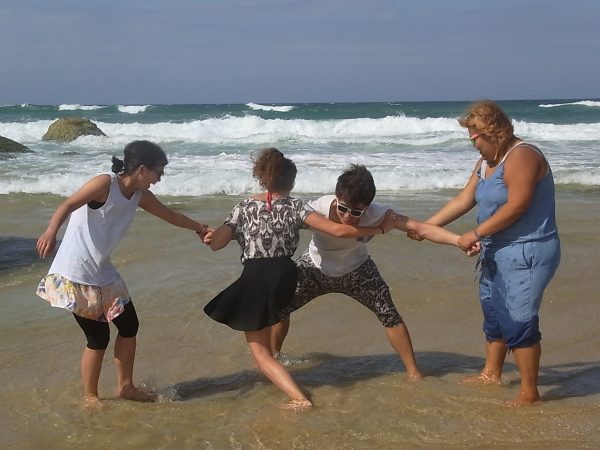 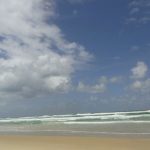 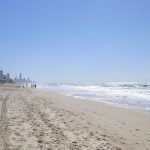 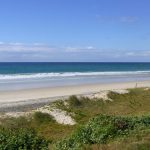 Miami is a southern beachside suburb of the Gold Coast.
It is popular for its laidback lifestyle and beautiful beach. The Gold Coast Highway runs through the middle of the suburb and the Hollywood-style Miami High sign lets everyone know where they are. The suburb is well serviced with motels and holiday apartments for visitors.

Shops line either side of the Gold Coast highway through Miami.
Pacific Fair, the largest shopping centre on the Gold Coast, is a 10 minute drive and is home to large department stores such as Myer, Target and K-Mart as well as many specialty stores. Miami organic farmers markets are held every Sunday at Miami State High School and are good for fresh fruit and vegetables and other local produce.

We have a Free wifi which our students can use. 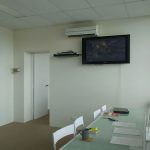 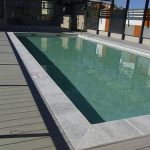 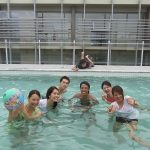 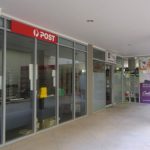 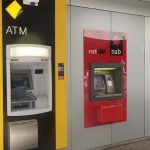 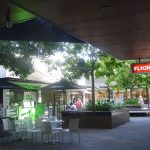 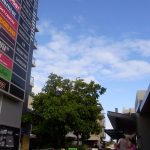